Of all the experimental theatres of the interwar period, one has left a special mark on the history of the Polish stage – the Cricot artists’ theatre, founded by Józef Jarema and bringing together graduates of Kraków’s Academy of Fine Arts, avant-garde writers, poets and critics. Cricot – the longest-existing avant-garde theatre of the interwar period – was launched in Kraków in 1933 and functioned until 1939. In its last season, Cricot performed chiefly in Warsaw; further plans for the future were interrupted by the outbreak of WWII. 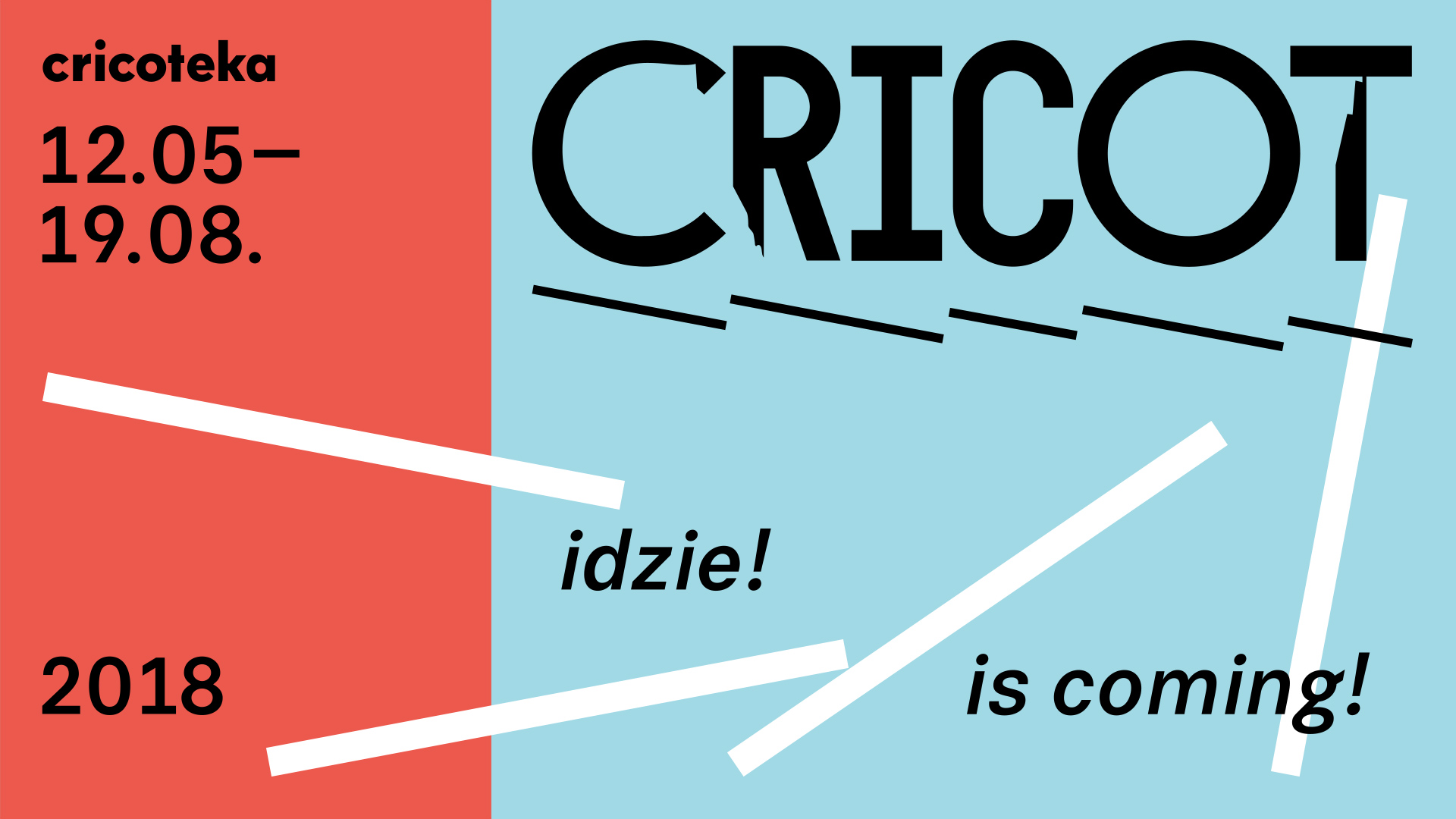 The extraordinary nature of the Cricot theatre was the result of joint actions by a number of expressive personalities of artistic life. Among the theatre’s collaborators were artists belonging to what was known as the Kraków Group (which included Maria Jarema, Jonasz Stern, Henryk Wiciński and Adam Marczyńki), as well as others, such as Zbigniew Pronaszko, Czeslaw Rzepiński, Henryk Gotlib, Tadeusz Piotr Potworowski, Zygmunt Waliszewski and Tadeusz Cybulski. In addition to the pictorial-spatial aspect, the musical part of the performances was equally important – Cricot’s performances were accompanied by especially composed music, and preceded by song or classical music recitals. Musicians including Jan Ekier and Kazimierz Meyerhold collaborated with the theatre. Other important figures working with the Cricot included, among others, Władysław Józef Dobrowolski, who directed a number of plays and played several lead roles, actor and director Władysław Woźnik, and sculptor Jacek Puget.

The repertoire included texts and plays written especially for Cricot by Józef Jarema, works by Polish avant-garde artists such as Tytus Czyżewski, Jalu Kurek Adam Kaden, Adam Ciompa, Stanisław Ignacy Witkiewicz, as well as classical authors including Stanisław Wyspiański, Juliusz Slowacki and Aleksander Fredro. Works by foreign authors such as Georges Ribemont-Dessaignes, Charles Ramuz and André Gide, were also shown. Pergolesi’s opera, La serva padrona, and the Old French medieval The Farce of Master Pathelin were also performed. In 1955, Tadeusz Kantor, together with Maria Jarema and Kazimierz Mikulski, founded the Cricot 2 theatre, naming it in honour of the work of its predecessor.

This exhibition is the first monographic display devoted to the Cricot theatre. Its structure is organised chronologically – from 1933 to 1939. Exhibits include costume and stage designs, posters, sketches, oil paintings, sculptures, archival documentation, photographs, as well as film and music material from Polish and foreign collections. Most works and archival materials are being presented for the first time. In addition, the documentation of earlier artistic activities of Cricot members, as well as later attempts to continue with the theatre – after the war, both in Poland and abroad – is presented.

The exhibition is accompanied by a bilingual publication including texts presenting the specificity of Cricot’s activities in both Polish and international contexts, as well as numerous illustrations. A timeline, including reviews of Cricot’s performances, is also available from Cricoteka’s Archive. As part of the Cricot is coming! project, lectures by theatre specialists and academics, performative actions related to Cricot’s work, and educational events for children, youth and adults will take place. Curatorial tours will be complimented by walking tours tracing the footsteps of Cricot members in Kraków.

The work on two-year Cricot is coming! began as part of the Year of Avant-Garde celebrations in Poland. The project was preceded by the international academic conference titled The Avant-Garde: Aesthetic Strategies and Participatory Art, held between 8-10 December 2017 by Cricoteka and The Centre for Avant-Garde Studies at the Faculty of Polish Studies, Jagiellonian University.