The Migratory Museum is an experimental project based on the idea of the ‘ecomuseum’ that emerged in Europe in the 1960s. Its objective is to present historical and cultural heritage in its natural context. Objects that have survived in their original surroundings are often put to new uses – they become stationary museums connected by a net of thematic routes.

The Migratory Museum project aims, in an unconventional fashion, to launch the new mission of Cricoteka, whose new site will open in the Cracow district of Podgórze in 2013. The opening of an institution is a multistage process, it begins, for instance, a long time before the first exhibition is staged. It requires negotiations with local and global communities, as well as educational and promotional actions. Consisting of events inspired by Tadeusz Kantor’s creative output, the multidisciplinary project The Migratory Museum is meant to cast light on the new directions in the Cricoteka’s programme. The project has been designed to facilitate the creation of a network of curators, artists and art institutions. Run by Cricoteka, the project involves the mapping of places related to Tadeusz Kantor’s activities and offers an opportunity to meet extraordinary figures from the world of art and theatre. 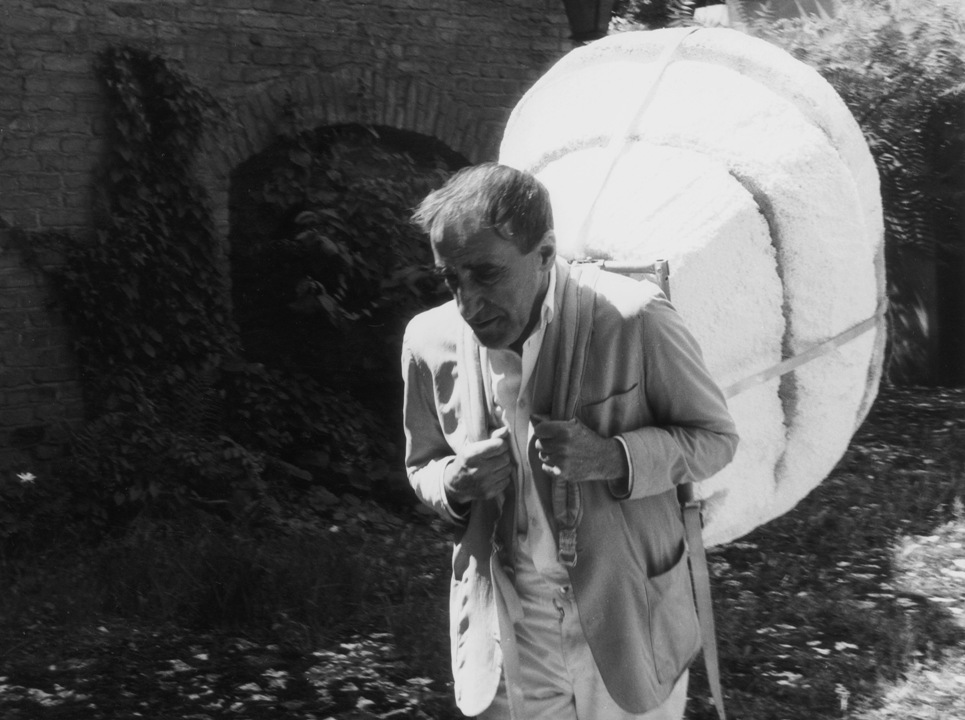 Tadeusz Kantor with the Great Wanderer’s rucksack in the courtyard of Cricoteka, photo Daniel Simpson.