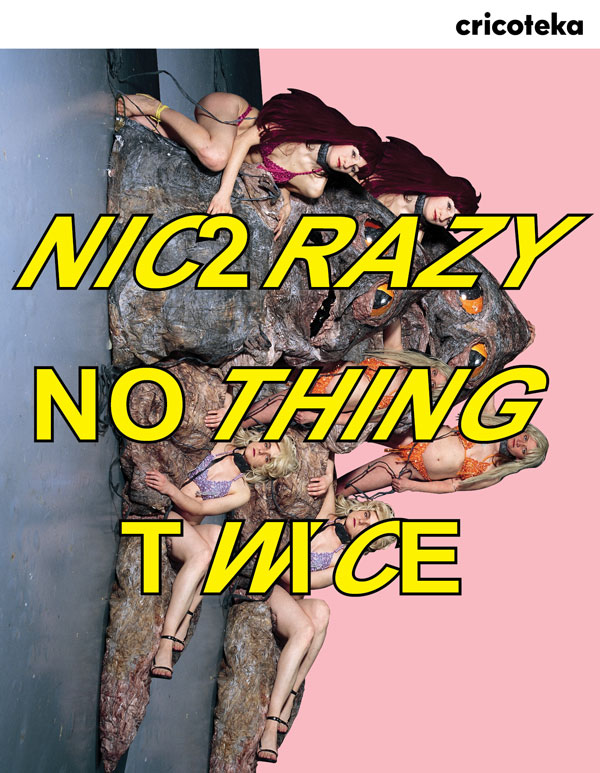 Nothing Twice is the first project in Poland to combine an exhibition and performance action on such a large scale. This event is being organized to mark the launching of Cricoteka’s new building. The exhibition and the accompanying performance programme interpret the influence of Tadeusz Kantor’s concepts in the work of contemporary artists operating at the crossover between theatre, performance and the visual arts. This project is based on the idea of the ready-made, Appropriation art and the concept of re-performance. It poses questions about the archiving and collecting of Live Art. Nothing Twice tackles the double nature of the object as botha prop in performance and an autonomous artwork. In other words: the issue of the materiality of performance and staging of the exhibition space itself. The exhibition will be the mise-en-scene where individual works will create a collage-like installation.

Some of the works presented at the exhibition refer directly to the history of the theatre, such as the curtain made by Ulla van Brandenburg or Jim Shaw’s installation that incorporates a theatrical horizon. The exhibition will open with an object by Tadeusz Kantor – aneantisising machine (The Madman and the Nun, 1963) – a link between the exhibition of the Kantor Collection and the exhibition of contemporary art.