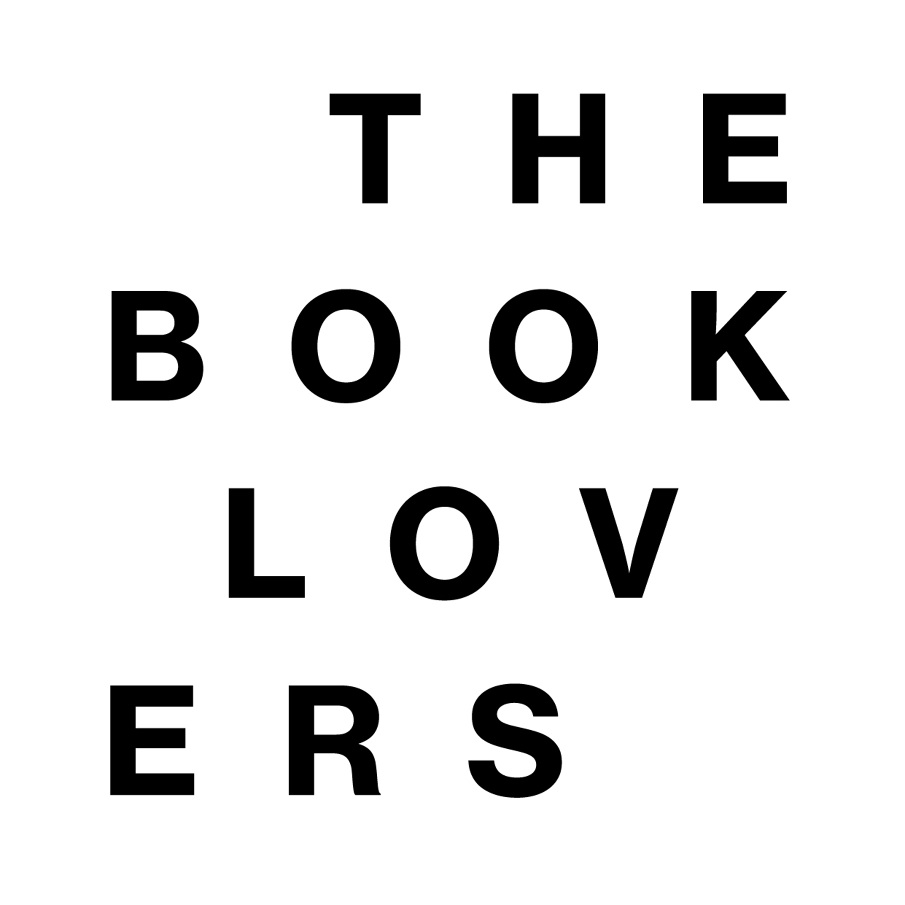 Once again Cricoteka presents multimedia and performative artistic strategies, this time focusing on literature. The Book Lovers exhibition strives to prove that literature, when treated by visual artists, can take place well beyond the space of the book. The Book Lovers project investigates the many ways in which artists conceive their novels as part of their art projects. For artists like Jill Magid, Cheng Ran, and Lindsay Seers the novel is not only a literary product of narrative fiction, but they also employ their novels as they would video or installation — as an aspect of a larger work or body of works. The three projects displayed in Cricoteka have something in common: they all have prepared a complex world of connections waiting to be unraveled through the use of one’s imagination and curiosity. Each element is linked to the next one by means of a narrative thread that connects them to a coherent whole. The novel offers a key to interpret what the spectator sees, so that many times it is possible to “read” the novel without opening the book. The three installations provide an immersive experience to the viewer, who literally walks into a narrative space. Many times the spectator only has access to fragments that belong to a larger narrative. The present exhibition aims at making such a narrative visible, readable.

Lindsay Seers’s work dissolves the distinction between fact and fiction in subtle and sophisticated ways. It brings to light the fictional constructions on which personal memory and identity are built. In her novel It Has To Be This Way1.5 (2010), the protagonist suffers from amnesia after an accident. She uses old personal photographs as if they were Tarot cards in an attempt to recover her memory and call back her lost identity. These images form the narrative structure of the film, the novel, and the installation. Visitors can pick up a free copy of the book, which the artist expects to be read afterward, out of the exhibition space. The artist plays with the entanglement, in the reader’s mind, of the text that the viewer is reading and her memories of the installation that she previously visited.

Cheng Ran’s novel, Circadian Rhythm (2013), is at the center of a constellation of works that play the role of “non-written” chapters. The actual pieces support the narrative world and vice versa, in a relation that runs throughout different media: a carpet that contains the book’s first page woven into its fabric (The Last Generation); a sculpture made of stones and sea shells that hold an enigmatic conversation (Tide Conversations); a text made of aluminum Hit-Or-Miss-ist; and the monumental reading room, made of a wooden structure in the shape of a spiral. The resulting installation explores the physicality of writing and, at the same time, the phenomenology of reading. In Cheng’s work, literature is an inscription in space.

Jill Magid’s Failed States (2012) is a memoir in which the protagonist is the artist herself. In a visit to Austin (Texas), she witnesses a strange shooting by a young man called Fausto Cárdenas. His bullets are aimed into the sky, no one is hurt, and Fausto is arrested. In her installation, Jill Magid creates a connection (hinted at in her novel) between Fausto Cárdenas and Faust, the protagonist of Goethe’s play, which was written as a “closet drama,” that is, as a theater piece that doesn’t take place on a stage but rather in the reader’s mind (for example, in the sound installation called The Deed, which is based on the reading of six translations of Goethe’s Faust, creating a sound palimpsest in so doing). Similarly, the reasons for the shooting are to be found only in Fausto’s mind, and all the trial’s procedures and Magid’s investigations are unable to disclose them.

The novels of these three artists are included in The Book Lovers artist novels collection, displayed at the center of the exhibition and available for public perusal. The visitor will find the richness in the diversity of artists’ different creative strategies. Complementing the collection, more than 350 titles are included in the first bibliography of artist novels, which is freely available in an online database. The collection, which constitutes a peculiar kind of archive, includes works by artists who considerably influenced Tadeusz Kantor, such as Krzysztof Niemczyk, Witkacy, Bruno Schulz or Maria Stangret-Kantor. Both the artist novels collection and database are generously supported by M HKA, Museum of Contemporary Art in Antwerp.

Within the framework of the Book Lovers project Cricoteka has also presented David Maroto’s performance Decide Your Destiny (2014) as well as the public programme The Novel as an Art Form in collaboration with the Museum of Modern Art in Warsaw (2013).

The Book Lovers is a long-term project about artist novels by David Maroto and Joanna Zielińska. Through a series of exhibitions, public programs, pop-up bookstores, a symposium, and a publication, The Book Lovers investigates the use of the novel as a medium within the visual arts.

Jill Magid lives and works in Brooklyn, New York. She approaches art and writing as forms of scientific and journalistic research. Her work focuses on the public’s relation to forms of surveillance, control, and data manipulation used by bureaucratic authorities. She has published several artist’s books documenting her various projects. Her solo exhibitions include: A Reasonable Man In A Box, Whitney Museum of American Art, New York (2010); Authority to Remove, Tate Modern, London (2009); Article 12, Stroom and The AVID (The Secret Service of the Netherlands), The Hague, Netherlands (2008); With Full Consent, Gagosian Gallery, New York (2007).

Cheng Ran was born in Inner Mongolia in 1981 and is currently based in Hangzhou (China) and Amsterdam. He has participated in the Residency Artists Studio Project in the Rijksakademie van beeldende Kunsten in Amsterdam. Cheng’s oeuvre mostly consists of video and film, as well as photography and installation works. Cheng’s video works are praised for their eclectic form in which films are integrated into the poetic culture of the contemporary age. His works convey a young perspective on the unsolvable issues of life, such as problems of identity, and life and death, and the anguish felt by young Chinese people living through globalized Chinese culture and cultural policy.

Lindsay Seers lives and works in London. She creates highly personal narratives, which interweave concepts of philosophy, science, and photographic theory into work that charts an ongoing investigation into how cinematic and photographic technologies shape us. These narratives are punctuated by incredible plot devices that mimic the rupture at the heart of image production, creating a dramatization of selfhood in all its melancholy and failure. By re-casting photography and film as an act that actually creates experiences rather than records them, the boundaries of photography in her work are truly extended.