Based on his book The End Is Near (2012), Styrmir Örn Guðmundsson has created a performance that includes several reflections on death, all of which take on different characters in the acting and storytelling. As each reflection reacts to the previous one, a method is generated. This method enables a development to take place from simple-minded observations toward a multi-faceted outlook on the subject. In the performance, Styrmir Örn Guðmundsson plays with real objects, made-up stories and vivid memories. The publication The End Is Near, will be on sale in Kraków. 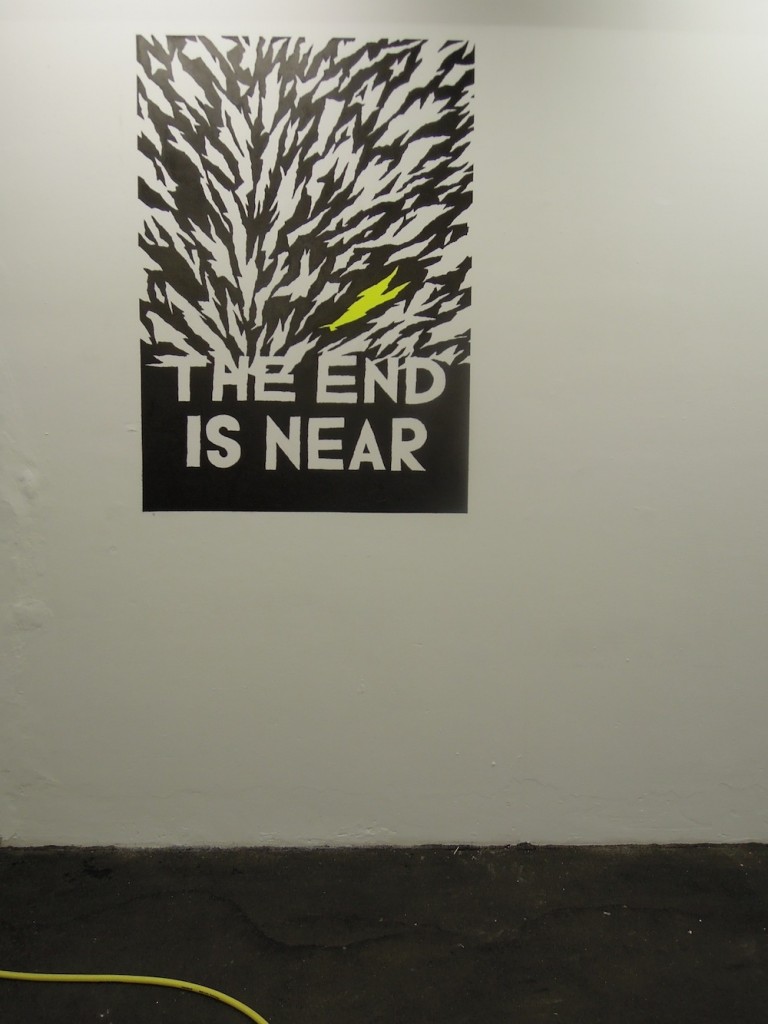 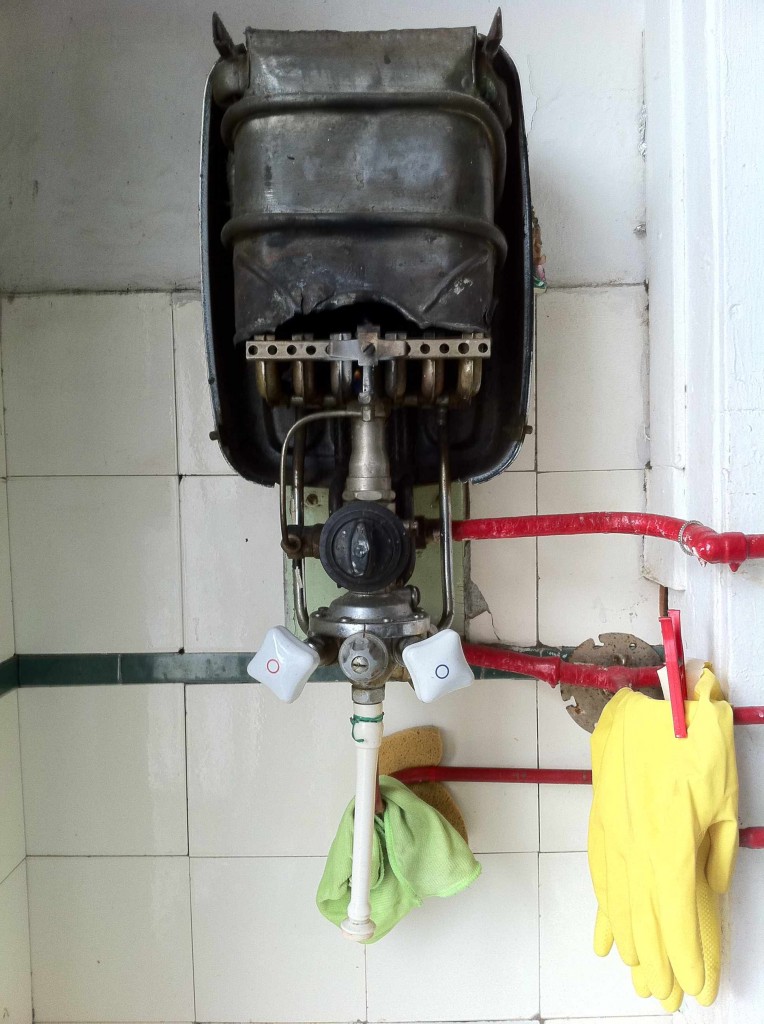 Styrmir Örn Guðmundsson (b. 1984) is Icelandic artist lives in Amsterdam. He is a conjurer of fantastic scenes. Working mostly with the medium of drawing, performance and the written language, he typically starts with a broad subject and narrows it down to a specific route. But the way it narrows itself down and the kind of result gained are determined by the process. Sometimes the work progresses by a long meditative procedure, other times it shifts shape and character according to the motivation of an object or a person  – fiction or autobiography. Styrmir Örn Guðmundsson studied at the Rietveld Academy from 2005 to 2009. He extended his studies at the Sandberg Institute from 2010 to 2012.