Siegelaub has been active as an art dealer, publisher and independent art exhibition organizer, a political researcher and publisher, and a textile bibliographer and collector.

In the 1960s, he expanded and opened up the exhibition environment to the new possibilities, issues and problems posed by new forms of art, especially what is now known as ‘Conceptual Art’.

The conversation will revolve around the topic ‘What happens when the artwork becomes a novel?’. Possible links between artist novels and conceptual art; changes in the artwork’s production and distribution process when it takes the form of a book, and its potential to challenge institutional conventions will be some of the issues that will be put under discussion. 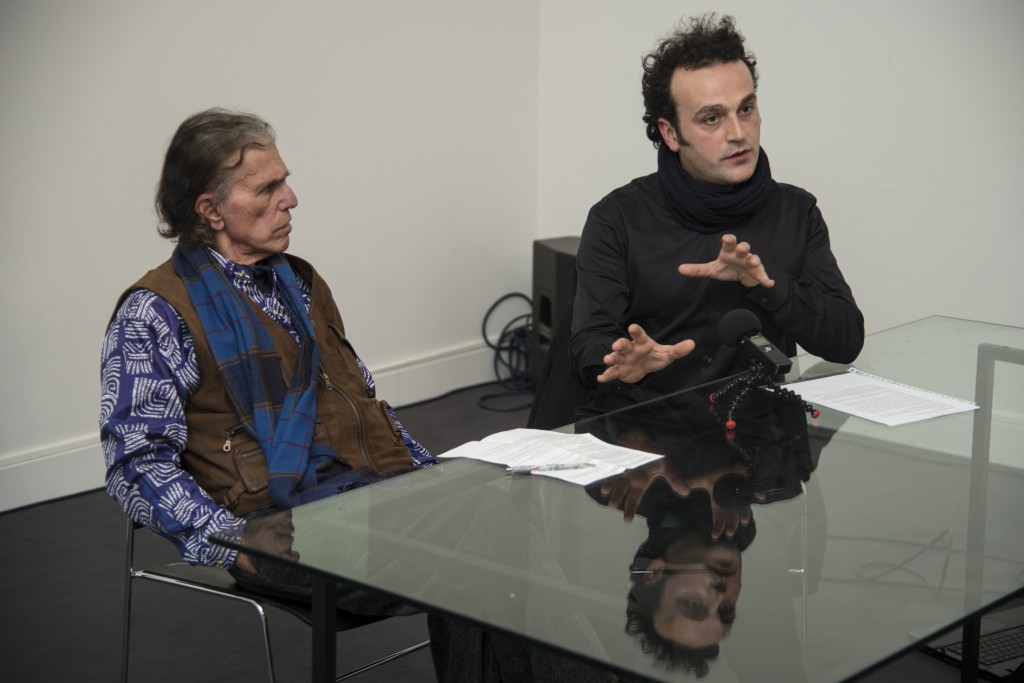