The Choreographic Machine curator’s project, initiated in 2013, has so far been focused on the search for common areas in the works of Tadeusz Kantor and contemporary choreography. This year is different – as project curator I delved even deeper into history. I chose Oskar Schlemmer (1888-1943), an important artist in Tadeusz Kantor’s formative process, associated with Bauhaus and constructivism. Traces of these similarities can be found in contemporary Kantor performances such as The Death of Tintagiles, Balladyna or The Return of Odysseus. Schlemmer, similarly to Kantor, was not directly preoccupied with dance or choreography as he was a professional painter and sculptor, however, space and movement (also choreographed movement) constituted to him an impulse and a certain challenge to create.

Oskar Schlemmer’s scope of work – similarly to that of Tadeusz Kantor – cannot be limited to one discipline. However, it was through dance that Schlemmer opened a new path to abstract dance. Interestingly, despite leaving behind numerous paintings, drawings, sketches and sculptures, he remains best known as the creator of The Triadic Ballet. In the dance performance Schlemmer used costumes made of various materials which completely annexed performers’ bodies (this concept is slightly reminiscent of Kantor’s later concept of bio-objects). Deformed bodies of actors, as if remolded by the costumes, assumed new proportions and parameters to create the impression of performers as giant moving puppets or abstract objects. Because of his unusual aesthetic sensitivity for theatrical costume, Schlemmer was sometimes (wrongly) accused of dehumanizing his actors. However, those who have read Schlemmer’s theoretical writings know that his concept of the theatre left no room for substituting performers with machines, objects or puppets. Only flesh and blood actors could perform on stage, able to have metaphysical experiences, able to feel. The form was also important to Schlemmer; it set a framework for creation and art. He was interested in the principles of mechanics as they influenced the functioning of man. Schlemmer observed the growing technicalisation of the society and this observation as well as its consequence, i.e. substituting man with machine, filled him with anxiety.

When arranging this year’s programme for the Choreographic Machine I was interested mainly in the coexistence of the qualities of organicality and mechanics in a stage performance and, by association, in the way artists work with objects, machines and their own bodies. I chose to show two performances: Chipping by Anna Konjetzky and Death. Variations and Exercises by Renata Piotrowska (even though in their creative processes these artists did not work with Schlemmer’s context). I decided to show these works because of their certain seductive quality and because of the way they implement objects. I have a feeling that objects used here have a similar function to that of Schlemmer’s costumes. The decision to introduce objects in a performance poses new questions and challenges for the creator: how do a body and an object work within a space, what is their interaction like and how does a performer experience his own body? Kantor’s bio-object appears here as an obvious context, so does Merleau-Ponty’s philosophy and the phenomenology of the body, by posing the question: do we ‘have’ bodies or ‘are’ we bodies?

The second set of shows which constitute the performative programme are works which will be created during artists’ guest visits. I invited three independent choreographers from the so-called Solo Generation: Barbara Bujakowska, Alex Baczynski-Jenkins and Iza Szostak. We are looking forward to their premiere performances, the results of creative processes and research, struggles or mere intergenerational dialogues with Schlemmer’s legacy. The remaining three performances: The Beauty of Life by Karolina Garbacik, 3P by Kacper Lipiński / Circus Ferus and Kantor_Clues refer to strategies well known from Kantor’s work and transferred into the realm of contemporary Polish choreography. 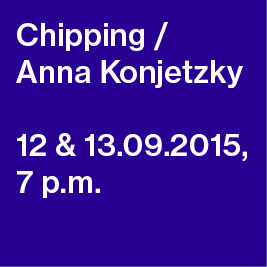 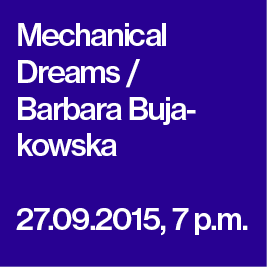 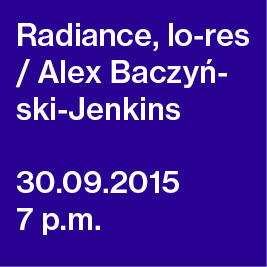 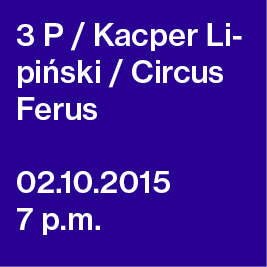 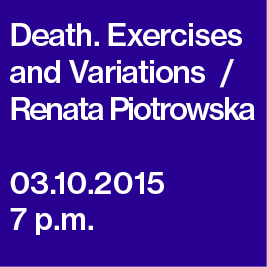 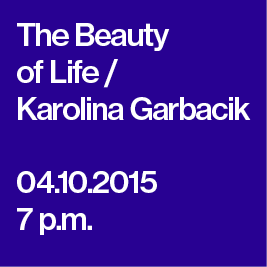 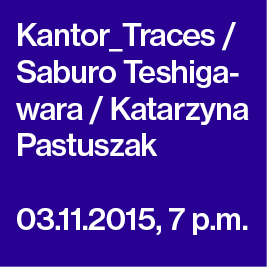 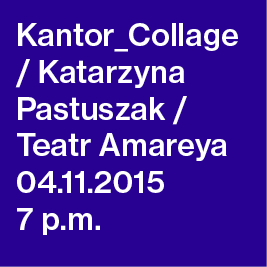 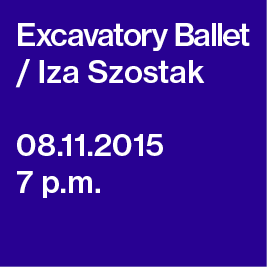 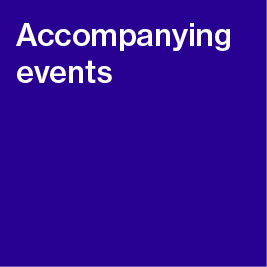 The project was produced with the support of a grant from the Ministry of Culture and National Heritage.