Give me an image; let’s claim the world unbroken for a minute.
Going to play with the minute, it will show its rift.
A pattern will appear, trying to hold all together
Kantor, will you sing with us?

Begins with creating a common base and substance by asking visitors to bring an image which will become the entire imagery myth of the situation that we are going to explore by playing through some self-made and metaphysical games. Aiming to create a pattern and ornament by choosing fragments and putting them together again. The act of interpretation is done by the collective spirit and supported by Kantor’s ghost, which we are going to call in a séance. 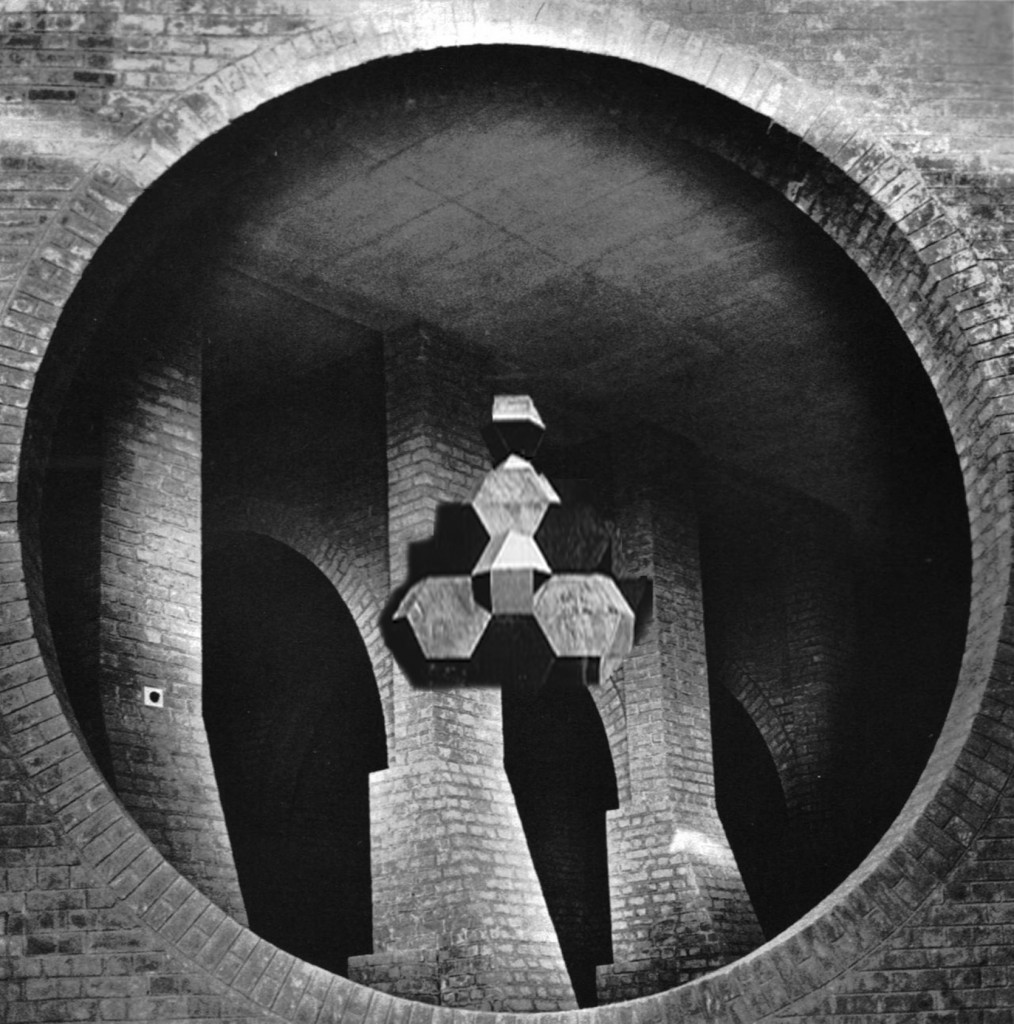 Voin de Voin (b. 1978) is a Bulgarian artist, living in Berlin. He is known as some sort of performance shaman, who asserts such power over his audience that people will do whatever he asks of them. Performance is a vital part of his artistic practice, if only to serve as an experimental base. His work oscillates between total openness and specific definition, which shows in his passion for collecting imagery from all kinds of sources and the way in which he deals with it. Often, he literally puts himself in the picture, not to make the art centre around his persona but, on the contrary, to reveal the astounding multiplicity of perspectives to be taken on each image that has ever come into this world.

Ancelle Beauchamp is the performative alter ego of Berlin-based artist Sarah Schönfeld (b. 1978). By challenging the division between the realm of memory and the realm of experience, Beauchamp reflects on the closely related subjects of archive and memory. She is invoking and questioning through oracles and rituals the connection between images and reality. Beauchamp has been working with the deformance oracle, a group of artists with fluid consistence and eruptions, since 2004.